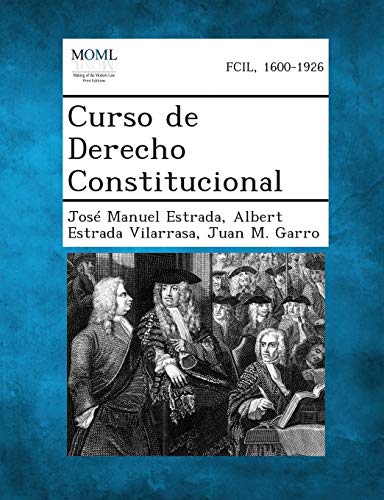 
Audience Level. Related Identities. The Revista Derecho del Estado is an academic publication that is open for discussion.

It promotes the theoretical, analytical and critical analysis of state organizations and public law in general, with the understanding that by means of doctrinal debates it is possible to advance, from the legal science stance, in the development of improved rights and freedom regulation, in perfecting democracy and the consolidation and defense of the constitutional State. This journal is published twice a year and is targeted to students, researchers and professionals interested in subjects related to constitutional law, international public law, administrative law, political science and in general, to Colombian and international problematic issues.

The journal started in the first semester of and it is written in Spanish, although it publishes Spanish versions of articles in other languages. The publication and distribution of each number is done in July and December of each year. The journal keeps the legal deposit and sends several issues in exchange and donation to national and international libraries and research centers.